Learn how to become a better parent! 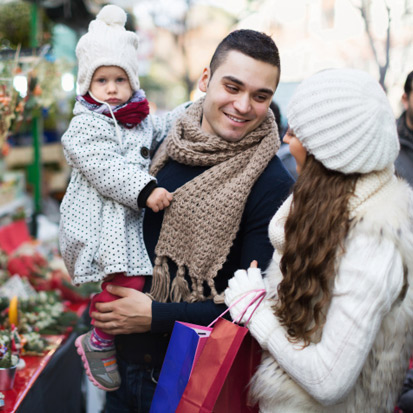 Next, there are parents who are doing it wrong. These parents do not utilize the tools that they have available to them to properly raise their children. If they are honest with themselves they know that they could be doing a better job of parenting.

A vast number of parents fall into the category of being unsure. Not only are they unsure how to parent, but they also don’t know what they can and can’t do without getting in trouble. We live in a day and age when there is an understandable fear that if we discipline our children that we will receive a knock on our door from child services. The reality is, if we don’t discipline our children, then a judge is going to do that job for us.

Then, there are parents who are just plain scared to truly parent their children. This fear to parent can be present for various reasons. Perhaps they are afraid of getting in trouble for disciplining there child. Or, maybe they are a single parent and they are afraid that their child will retaliate. Still others may be afraid to parent because they fear that their child will not love them anymore. Those sorts of feelings are not acceptable. Not only do parents need to not be afraid to do their job, but they need to feel bold and righteous is doing it. There is nothing wrong with reasonably disciplining your child.

The final group of parents is those who just don’t care. Parents that just don’t care probably will never visit this website, or attend an It’s Time to be a Parent Again seminar. Unlike the other four groups of parents, they have no desire to learn how they can equip themselves to be successful parents who desire to drive their children toward success. 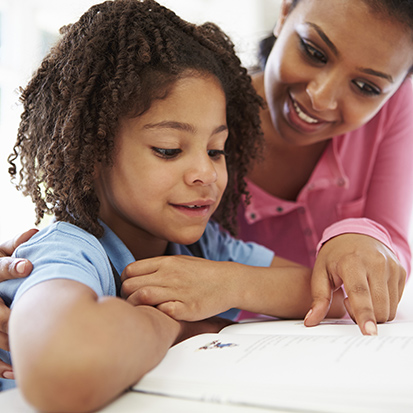 In the past ideas like freedom, failure, success, and responsibility were commonplace. Parents sided with the school when their child did something wrong. Children’s sports had tryouts and some children made the team and some did not. Children could go outside and play all day as long as they were back inside when the street lights came on. Today there is presiding feeling that these ideals have been lost. The possibilities for freedom, failure, success, and responsibility still exist, but a majority of them time we don’t allow them because we are not willing to break from what is viewed as acceptable in today’s culture.

We need to be the generation that changes things. Parents today need to develop a desire to break with popular culture and to go back to what worked in the past. We can’t afford to raise our children in ways that we hope will work, we need to go with what is time tested. There is a need for holding your child accountable and teaching them that there are consequences for their actions. Parents need to get back being involved in the lives of their children.

Parents see challenges today that have never been seen before. We now live in a world where social media abounds and children have far fewer real life interactions with friends and family. In times gone by parents worried who their children were coming across on the playground or on the school bus. Now, parents need to be worried about who their children come across on their computer, their cellphone, or on their videogame console. The “game” has changed and parents need to become a “student of the game”. 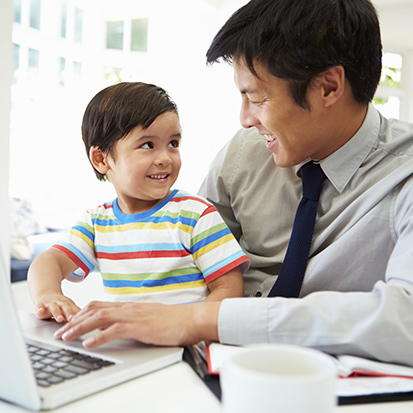 Parents need to be the “CIA” of their children. You have to watch everything that they do and say. You have a responsibility to know the terminology that your children use, the musicians that they listen to, and the groups to which they belong online and off.

Far too often parents don’t use a great tool like the internet to research aspects of their children’s lives that they are unfamiliar with, and to learn different techniques for parenting. The internet is your friend and it’s a fantastic tool for learning a tremendous amount of information about your child is involved with, and how other parents deal with the same issues that you are dealing with.

Get on your child’s Facebook page and become their friend, find out what they search for on the internet, be involved in all of it. You have to be fully involved and completely educated in what’s going on in the world of your child.

BROUGHT TO YOU BY: BREVARD COUNTY SHERIFF'S OFFICE
Schedule Presentation
×